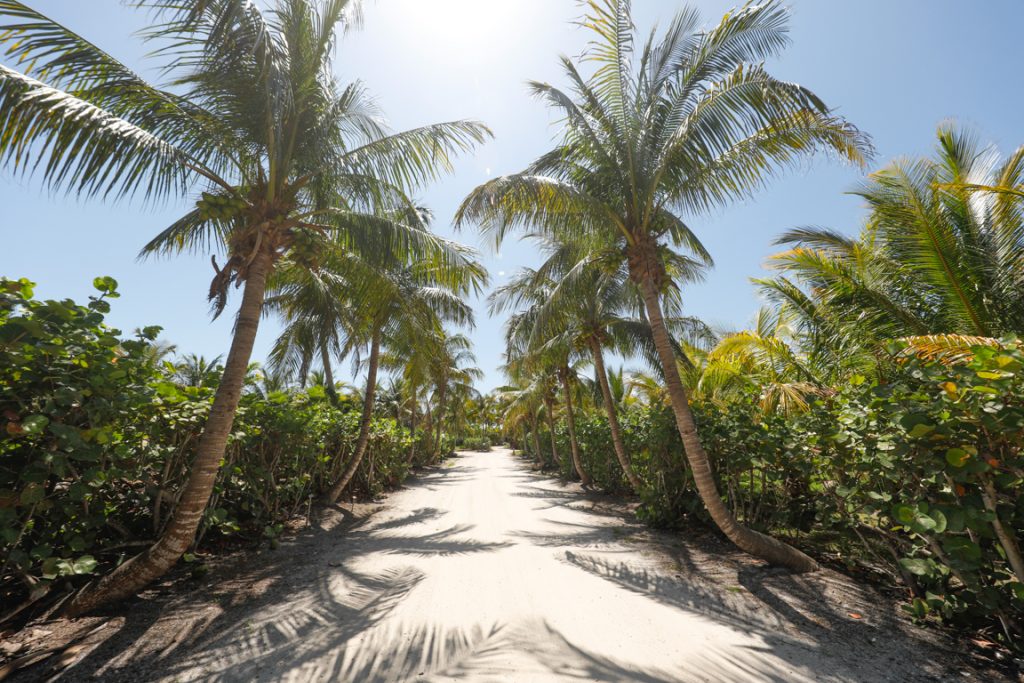 While the president is the most famous rich person moving to Fla., he’s not alone. But it’s too soon to determine the impact of tax migrations on states’ budgets.

NEW YORK – In addition to President Donald Trump, a number of high-profile financiers have ditched northeastern states for Florida’s warmer climate and lower taxes. David Tepper, Paul Tudor Jones and Barry Sternlicht are among prominent transplants who pulled up roots in New York, New Jersey or Connecticut and headed for the Sunshine State – and Carl Icahn says he’s moving his company from New York to Miami next year.

The exodus of billionaires can put a damper on their previous states’ budgets, though New Jersey and Connecticut tax officials said it is too early for state revenue data to show whether the 2017 tax law imposing a $10,000 cap on state and local tax (SALT) deductions has caused high earners to flee.

The most recent tax data available covers 2017, and the SALT cap went into effect in 2018.

Some of the reasons ultra-wealthy individuals give as reasons for moving to Florida include the 2017 tax law change, the high costs in New York compared with the greater purchasing power of a dollar in the Sunshine State, and the warmer weather.

For many, it’s not a completely new beginning. Many of the transplants already owned vacation homes in Florida.

How can I help you?